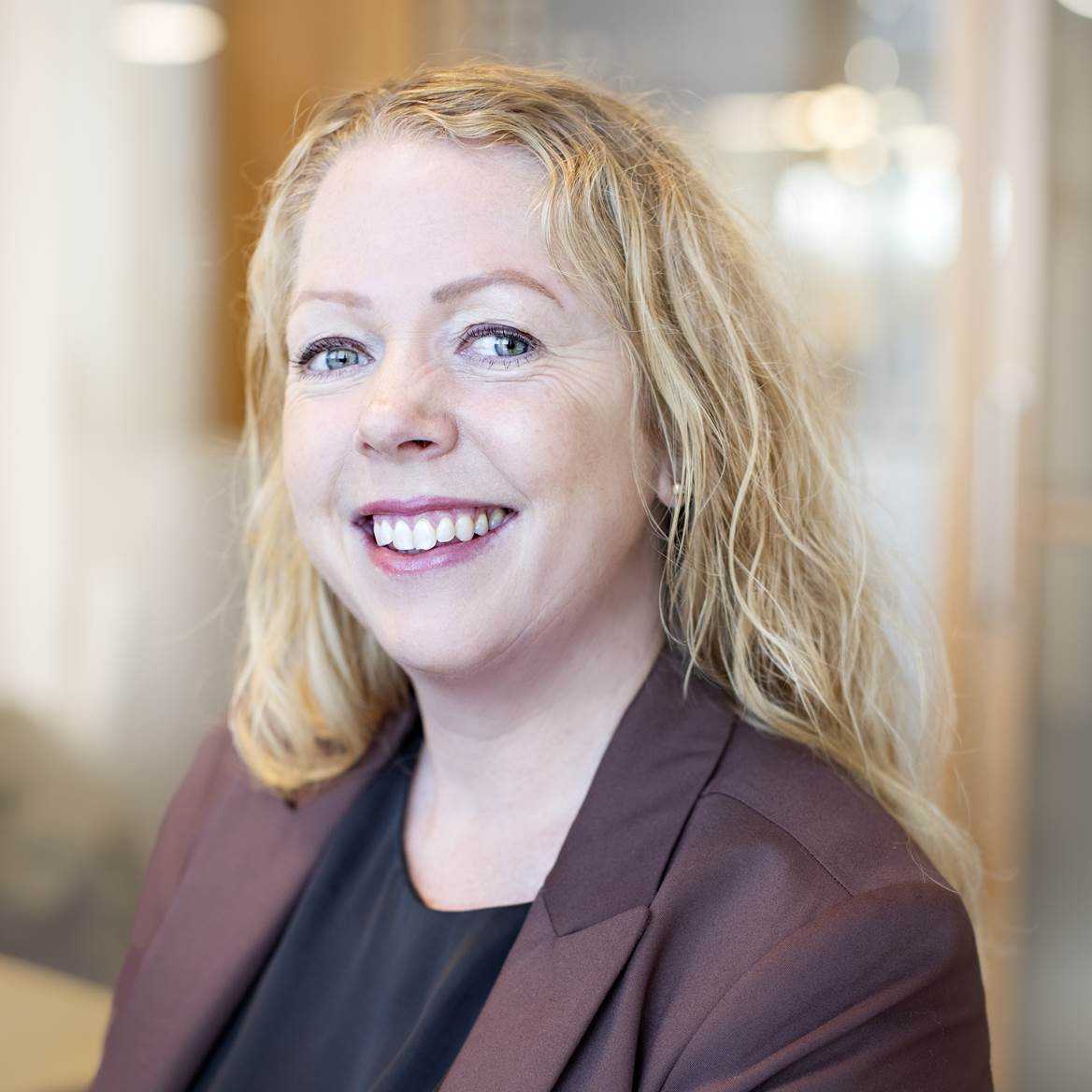 Career:
Bergsåker-Aspøy has over 15 years of experience from the oil industry and came to Petoro from the position as legal manager in DEA Norge AS, a position she had held since January 2017. Before that she was legal manager in Engie for almost six years and over six years in legal department at Statoil. Before joining Statoil in 2005, she was both a lawyer and an assistant judge. Bergsåker-Aspøy has also been head of the legal committee in Norwegian Oil and Gas.
Download fullsize image 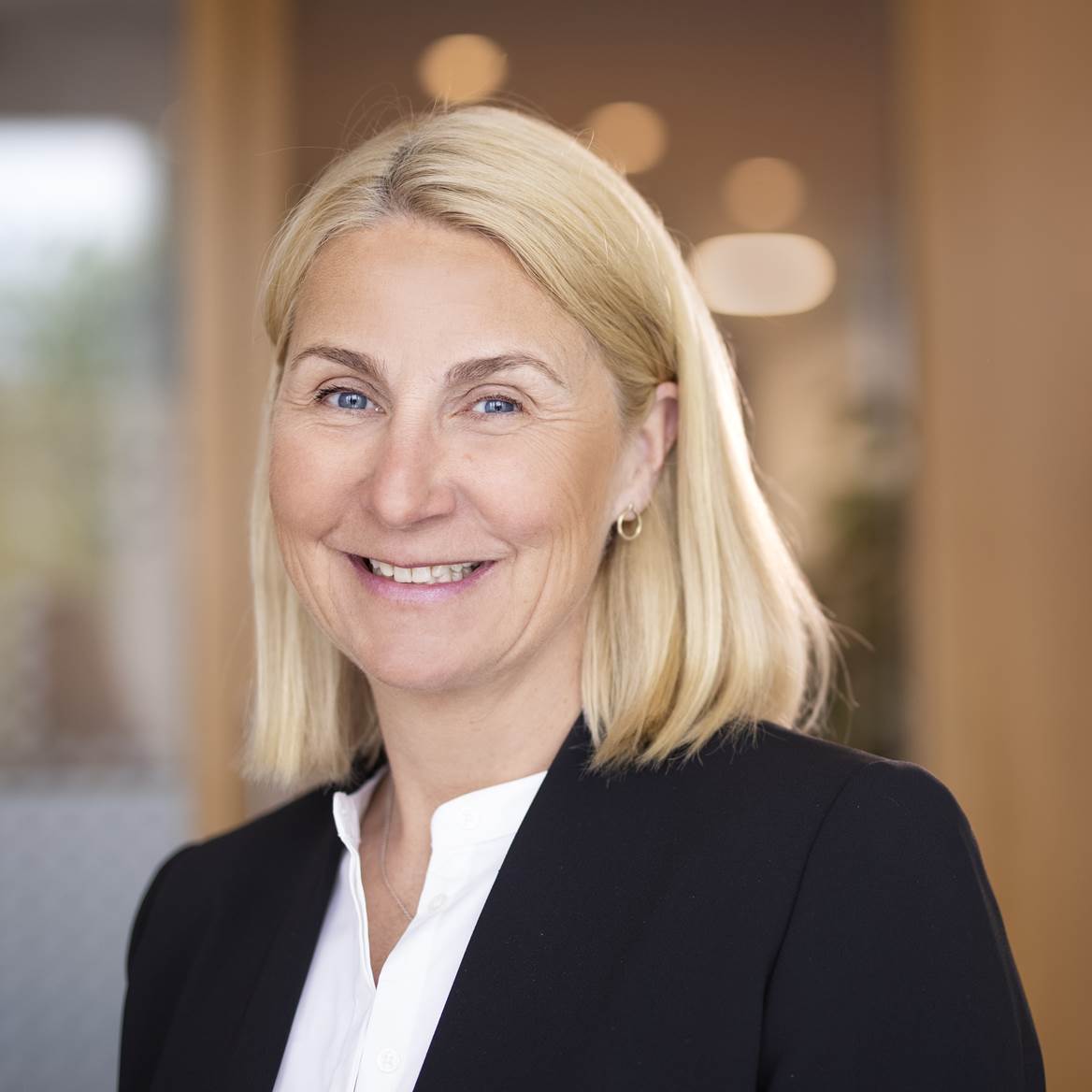 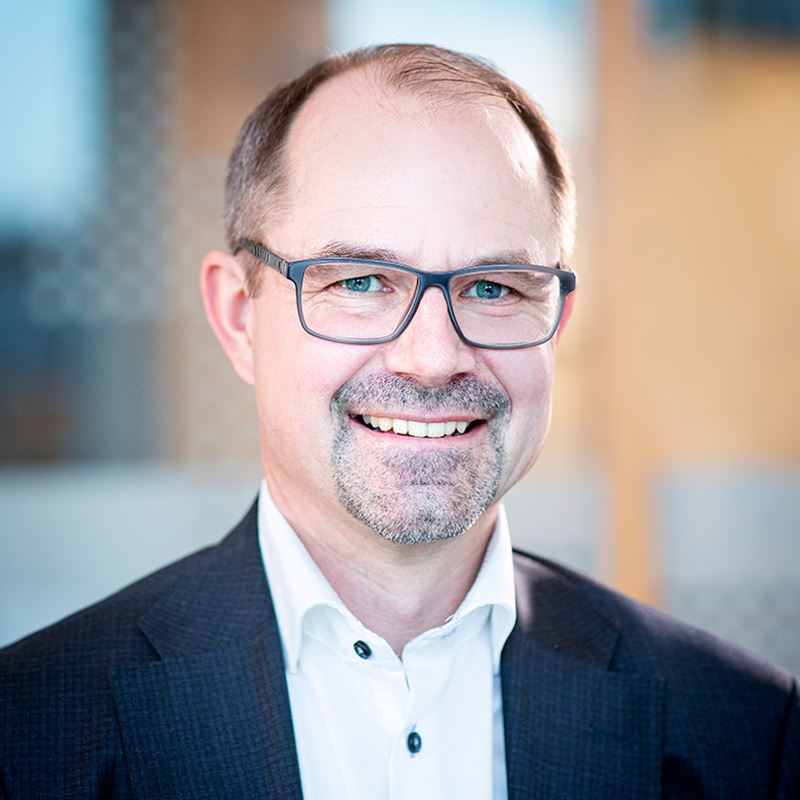 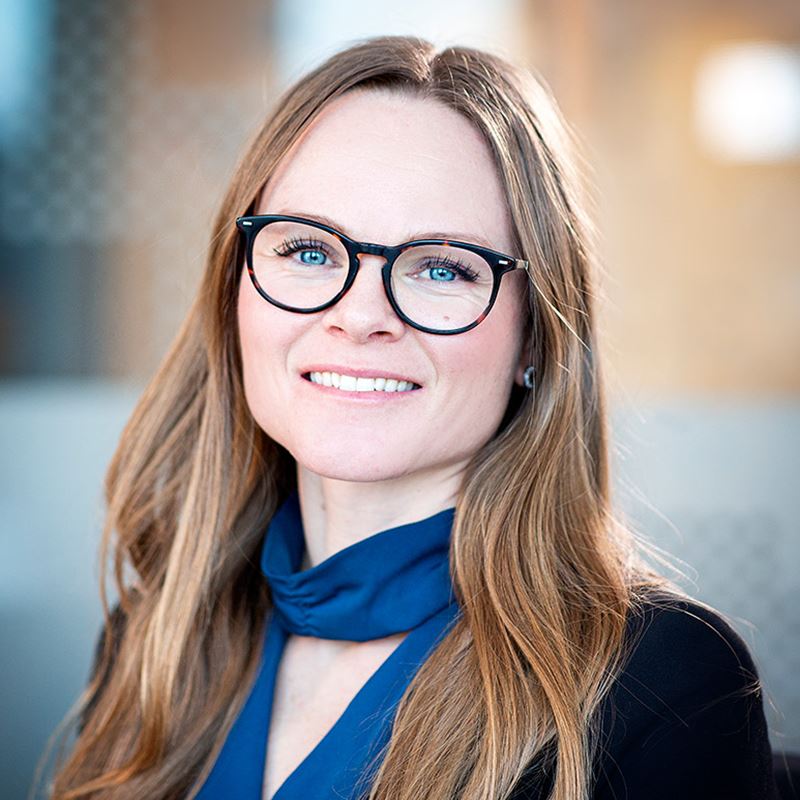 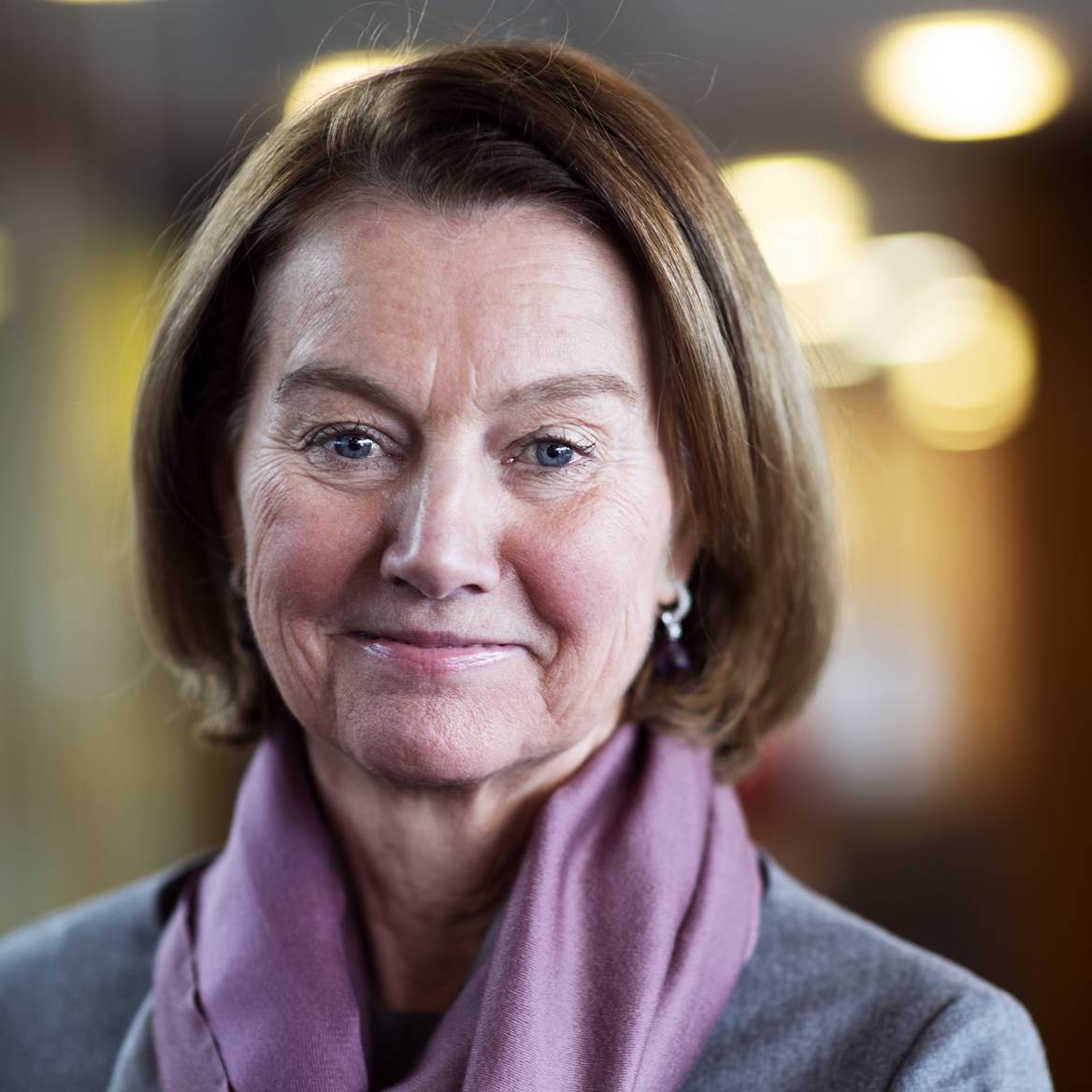 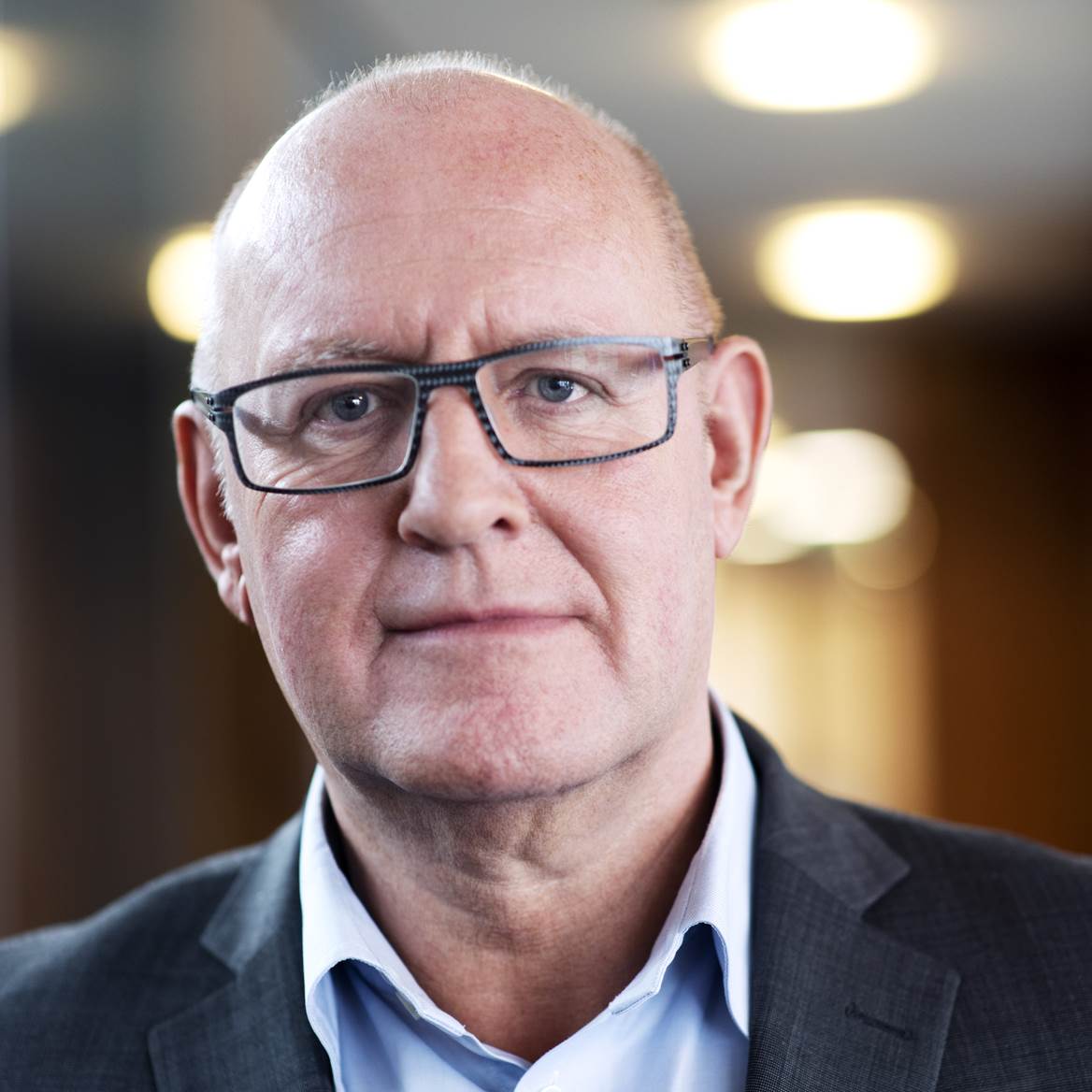 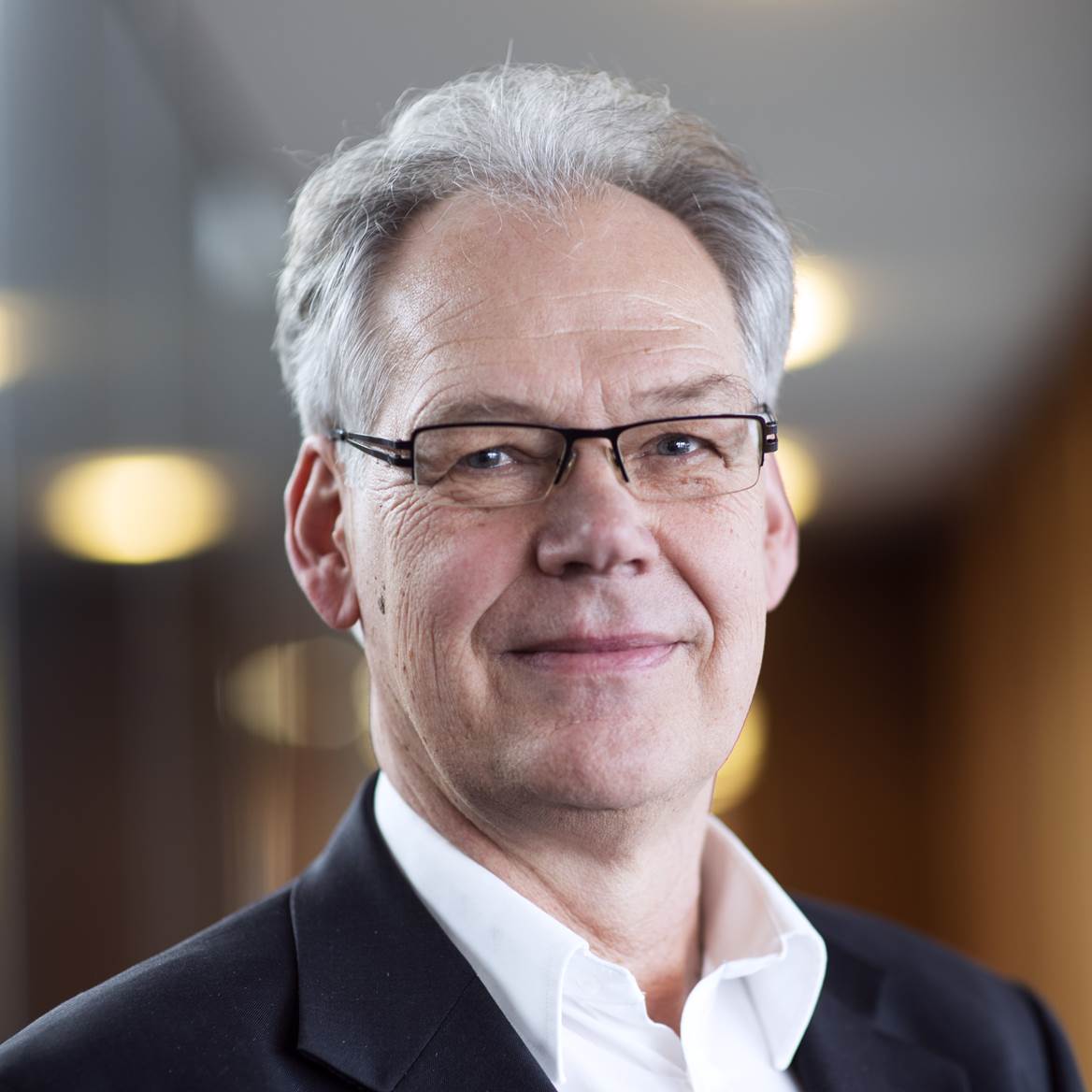 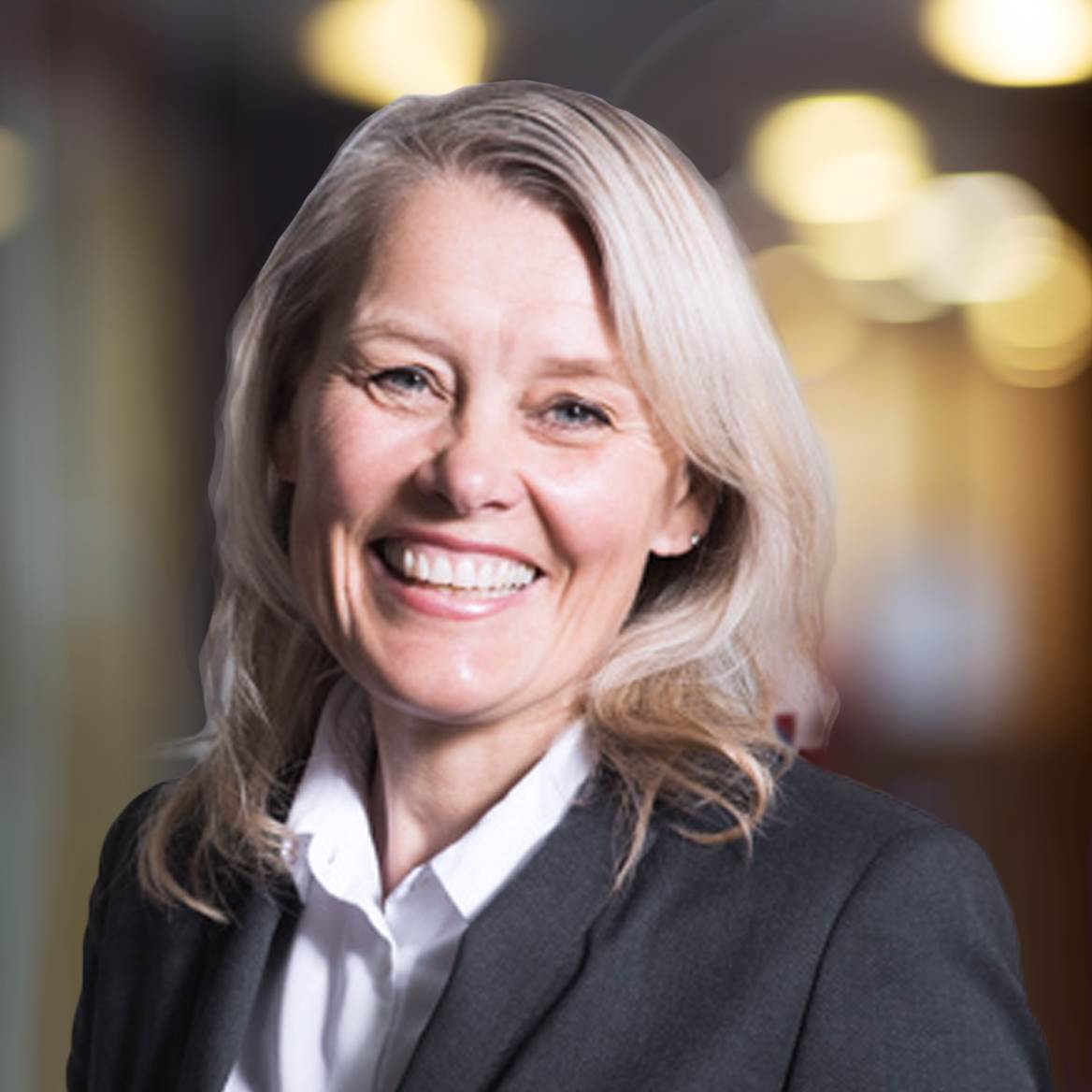 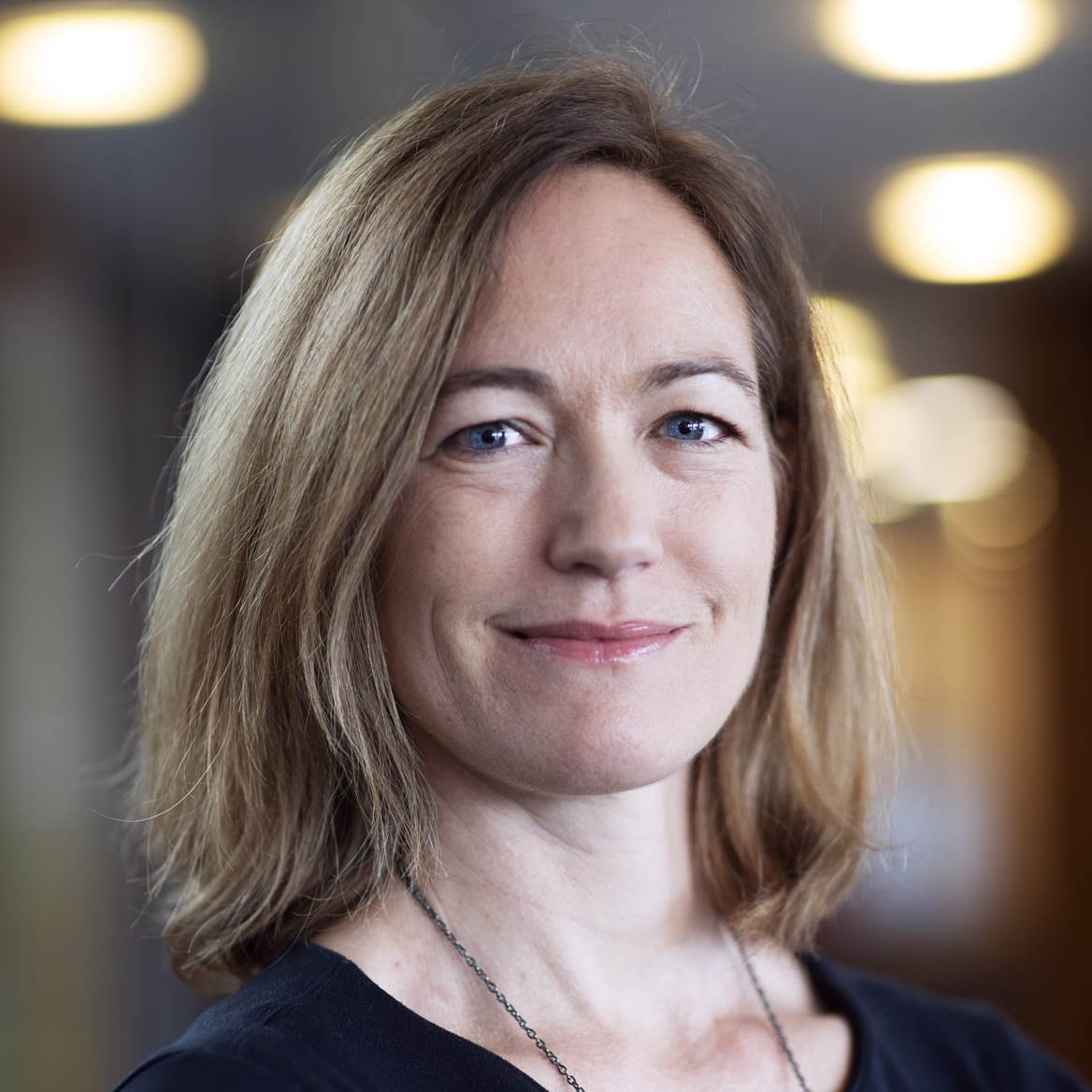 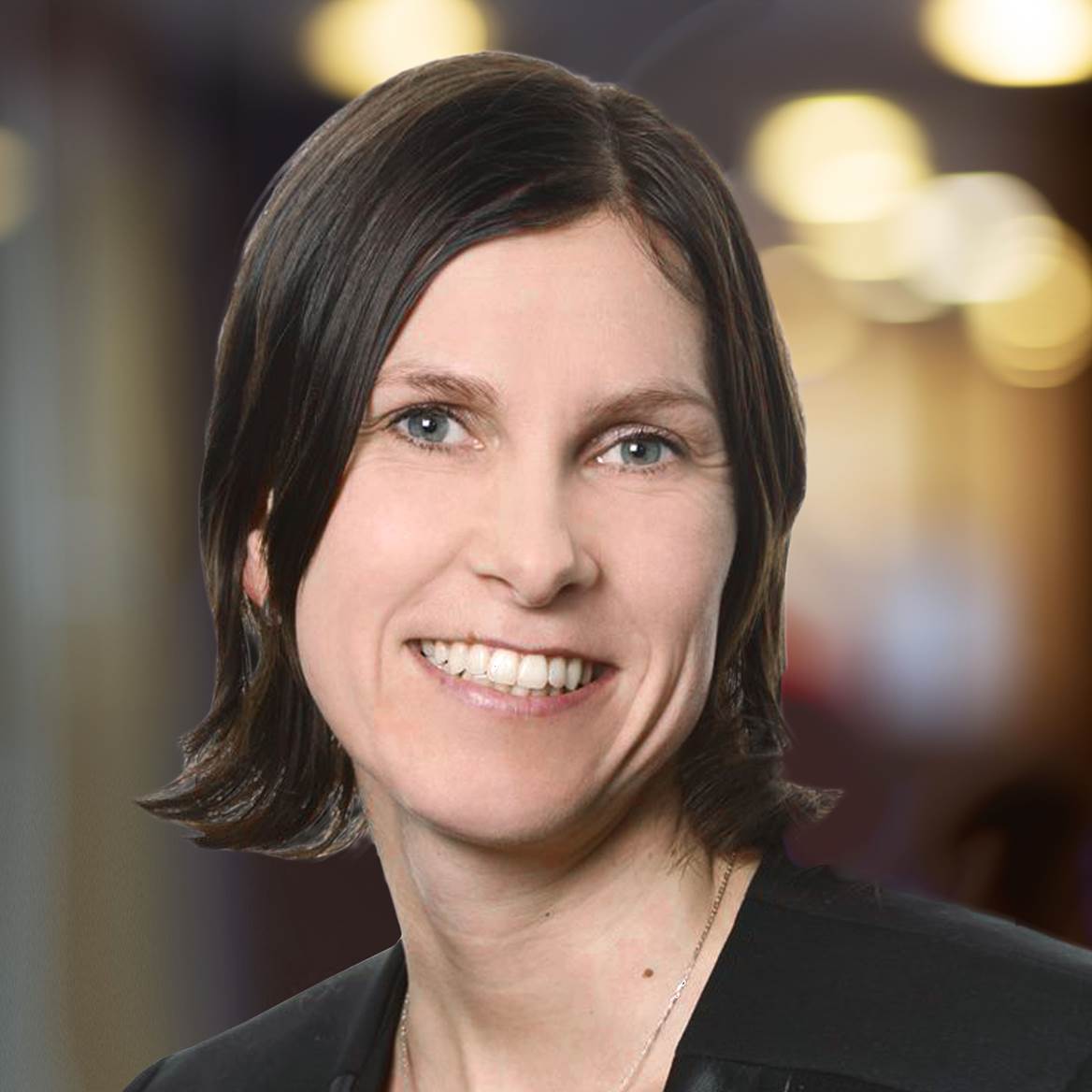 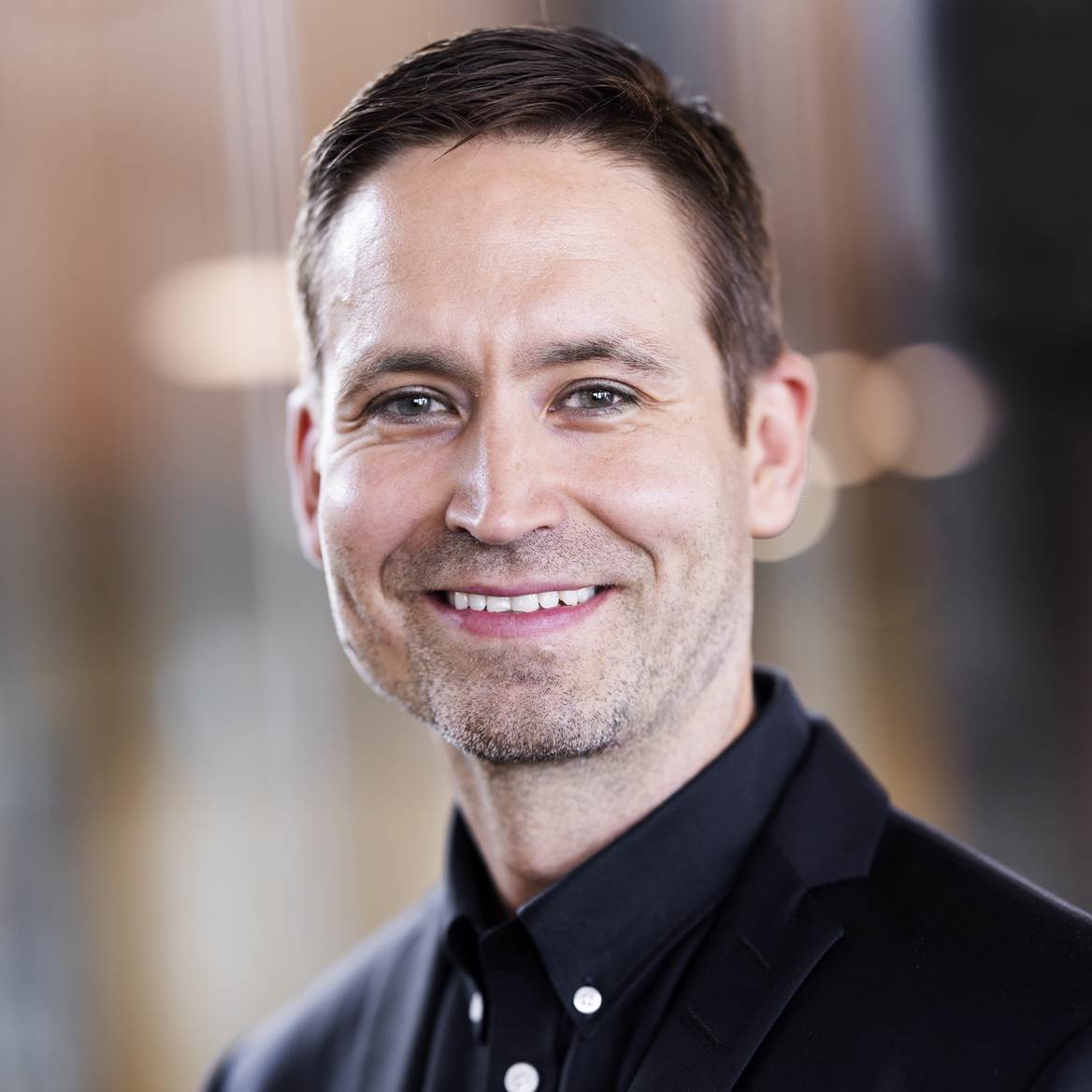