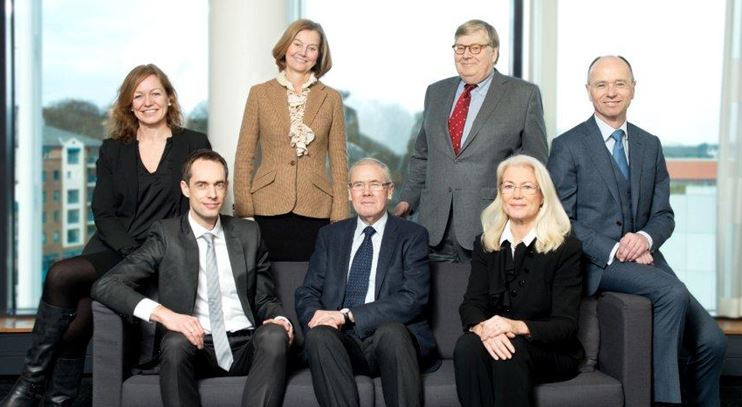 Board of directors of Petoro

Director
ears of election/re-election: 2005/2015
Occupation: Professor of community economics, University of Oslo.
Education: Economics degree.
Career: Has held a number of academic posts at the University of Oslo, and also lectured at the Universities of Heidelberg and Oxford. In addition, he has held a number of public and private posts, including member/chair of several official committees.